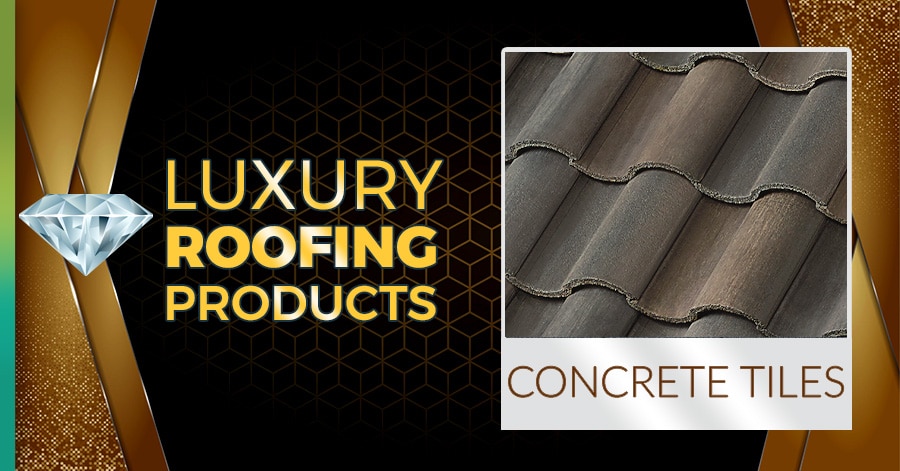 Roofing material with the strength of stone

Concrete may very well be the greatest invention since the wheel. Imagine what it would have been like if concrete existed when Egypt’s Pharaoh, Khufu, ordered the Great Pyramids to be built. Instead of enormous granite blocks having to be lugged over 500 miles from Aswan to Giza, the workers could have created the “rock” on-site if there had only been Portland cement back then!

While primitive forms of “cement” were used in construction as early as Roman times, it wasn’t until 1860 that Portland cement was finally produced. (Concrete is slightly different in that it contains Portland cement mixed with stone and sand, but for convenience, we’re using the two terms – concrete and cement- interchangeably in this article.) This amazing material, with the strength of stone, quickly became the world’s most widely used building product, fueling the construction of modern society’s homes, stores, office buildings, dams, monuments… and yes, it’s become wildly popular as a roofing product! 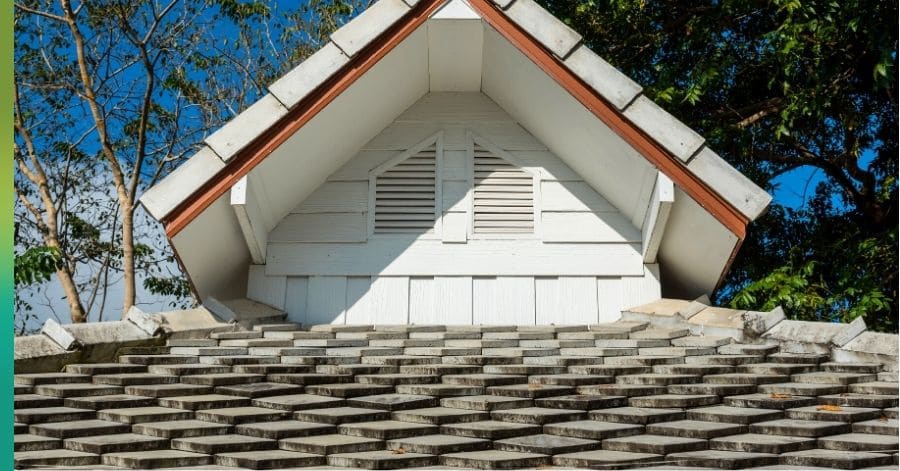 This article addresses some of these questions. Pricing on concrete tile roofing is largely dependent on the contractor’s cost from their local distributor and labor costs which vary by the size of the job, roof complexity, tear-off, etc., but the average cost per SQ (100 sq. ft.) is $400-$1.000 according to the home improvement marketplace, Modernize.

Concrete roof tiles are omnipresent in places like Florida, Texas, New Mexico, Arizona, and California. Concrete can be fashioned into materials that look just like clay tiles, but have the added toughness that cement is so well known for. Flat concrete tiles like those made by Boral are a hardier substitute for asphalt shingles. Boral produces a number of high quality roofing materials including clay and slate tiles. Boral’s concrete Vista Collection was created with a luxury flair. Most of the company’s products are available in an array of colors and styles to complement regional trends and traditions in roofing. All of Boral’s concrete roof tiles carry a Limited Lifetime Warranty. 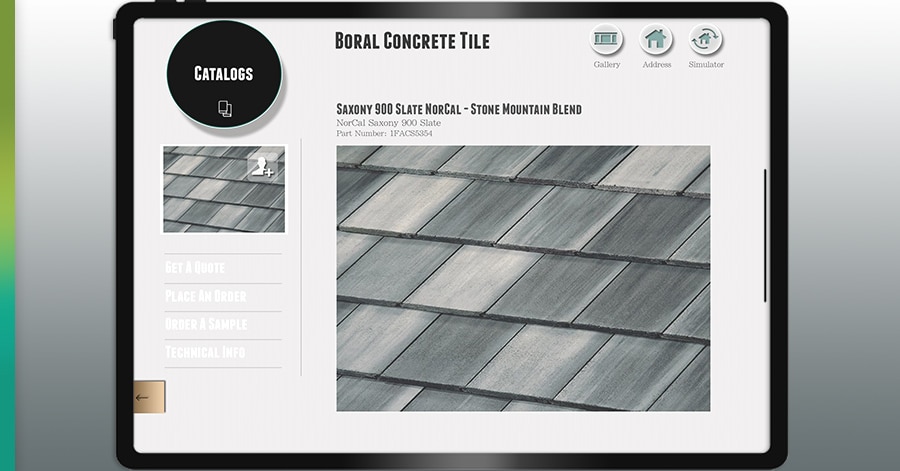 Concrete tiles are replacing cedar shingles in many communities out west where wildfires have become more frequent and widespread. According to Hackett “Most of our concrete, clay, and stone coated steel materials offer Class A Fire protection.”

Roofing contractors will be happy to know that Boral provides online tutorials and live trainers. Installation guidance for concrete tiles and other Boral materials are online at https://www.boralroof.com/education/

Concrete is surely a very versatile material and its durability is hard to match.

How much does a concrete tile roof cost? How does that compare to asphalt shingles, composite tile, ceramic, and slate? Does a concrete roof require reinforcement of the roof decking? Even spendthrift homeowners and developers consider the cost of new roof materials and installation as major factors in choosing a product.

Learn more about each type of luxury roofing... 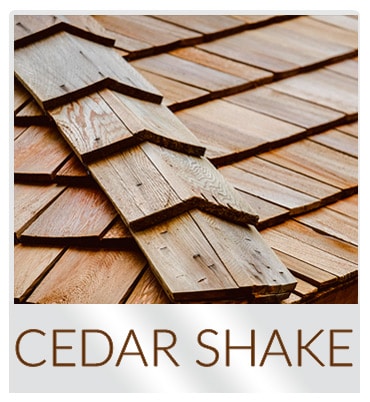 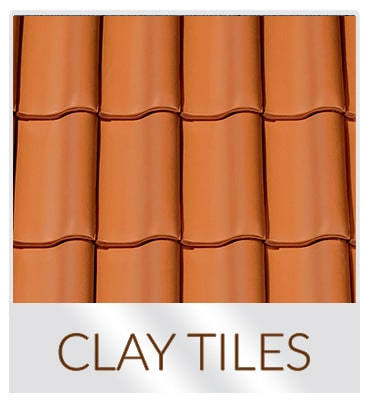 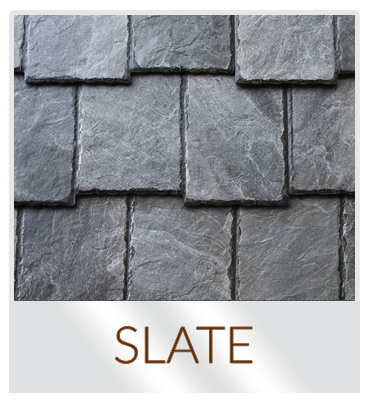 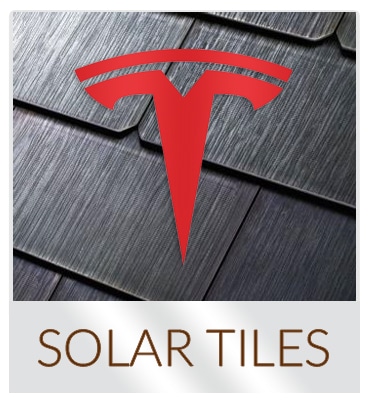 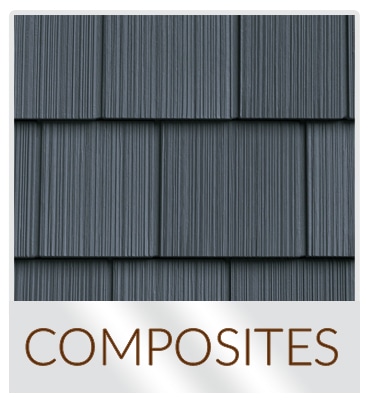 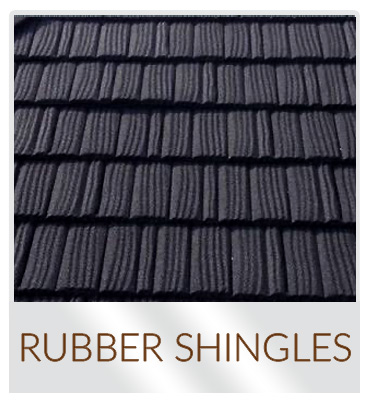 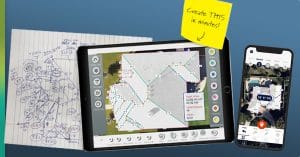 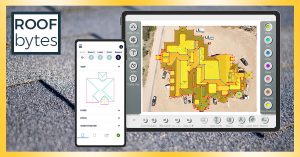 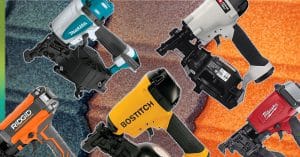 Facts About The Best Roofing Nailers 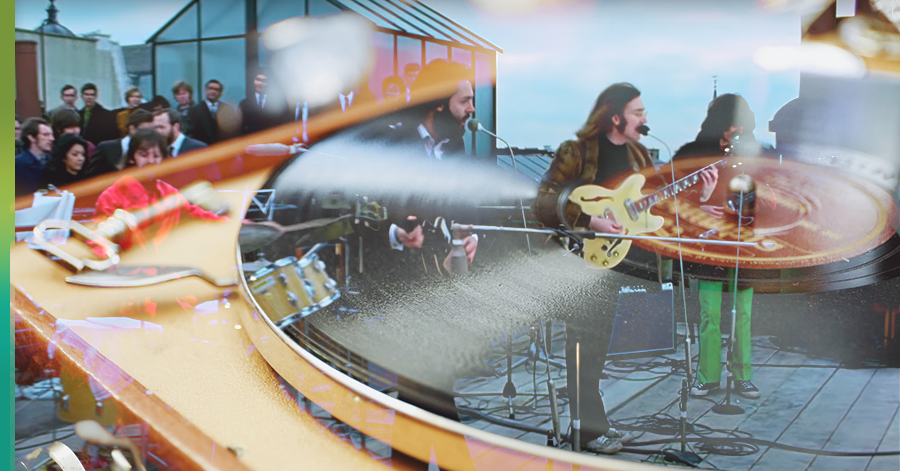